With 25 years of professional photography experience, photography is inevitably a large part of our design focus and we ensure your photos reflect the essence of your business.

Lightstyle works with you to grow your online presence

We genuinely care about making a difference. We’ll work closely with you to fully understand your business and your goals. We understand that your website is your essential marketing tool so we strive to strike that perfect balance between look and function.

When we engage with your business, we take on your business and treat it as if it were ours. We genuinely want to see your business flourish online and we care about the results you achieve!

We are all about finding the right solution for you and your business and we go that extra mile to deliver more than just the expected result. Along the way you may encounter new challenges and changes and we will provide the best possible solutions for you. Our motivation is self driven by the desire to bring our clients the best results possible.

We love working with innovative people and organisations to produce creative web solutions and photography that can help to grow your business online.

We strongly believe that “the difference is in the details”. We like to work closely with clients to understand not only their creative and production needs but also what funding is available to achieve their goals. This allows us to tailor our quotations for a comprehensive design and commitment that best suits our client’s budget.

A little bit of history

We are LightStyle. Andre is a Brazilian photographer and web developer / consultant. Lisa is a kiwi web designer and photographer. We are based in Nelson (and are quite often in Motueka) together with our two teenage daughters.

Our story began in 1994 when we met in Turkey while exploring the world. Between 1994 and 1999 we spent many months traveling overland through the Middle East, Asia and South America. The resulting images and stories from those travels were published in prominent Brazilian magazines such as Horizonte Geografico, Revista Terra, Revista Venice, and Natureza.

We created our first website, BabylonTravel, in 1997 just as the internet was beginning to find its feet! In 2007, we moved to New Zealand with our family, where we have stayed very happily in this beautiful and friendly part of the country.

Meet some of our AMAZING clients 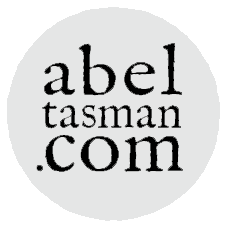 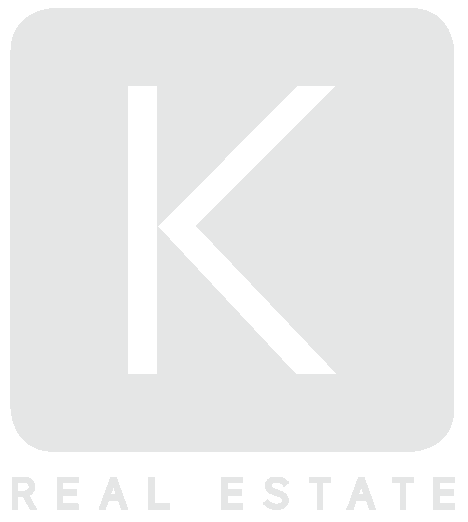 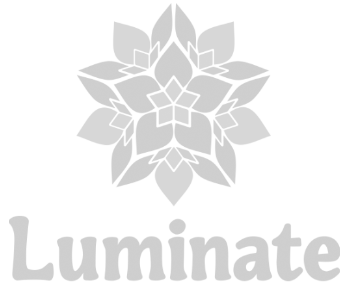 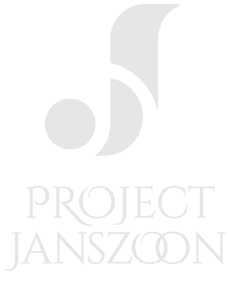 We'll take your online presence to the next level.

Drop us a line with your questions, wildest ideas and goals and we’ll get back to you ASAP for an initial free consultation.